Idanha Hotel in downtown Boise, 10th street - was built in 1900.
The hotel opened with the 20th century on January 1, 1901.
It was designed by William S. Campbell, who picked the French-chateau style after visiting every
modern hotel between Boise and New York. It quickly became the hotel in Boise.

This is one of the Oldest buildings in Boise, and was one of the main places Presidents would stay in back in the day. 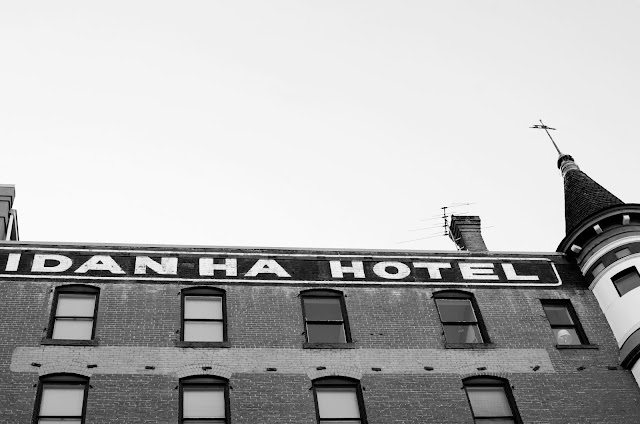 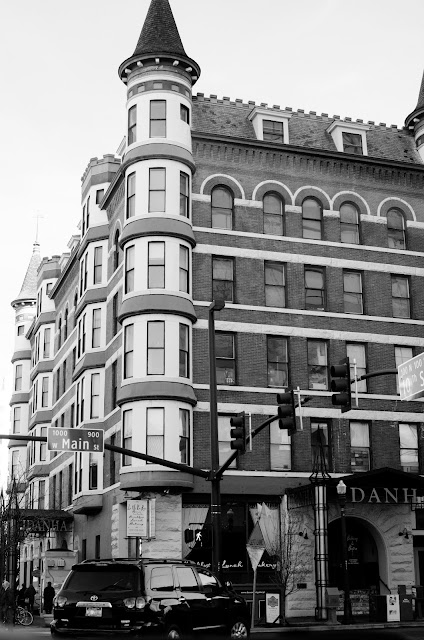 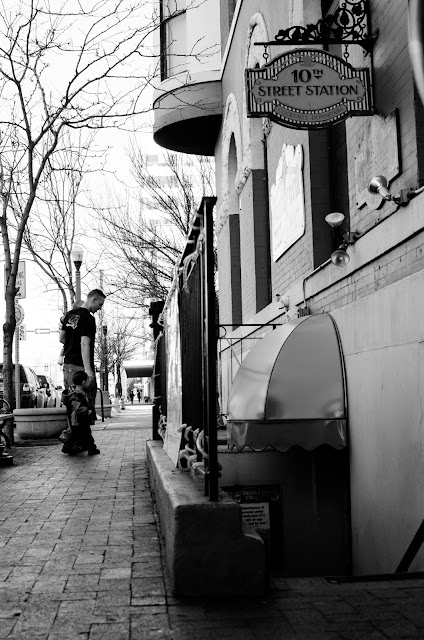 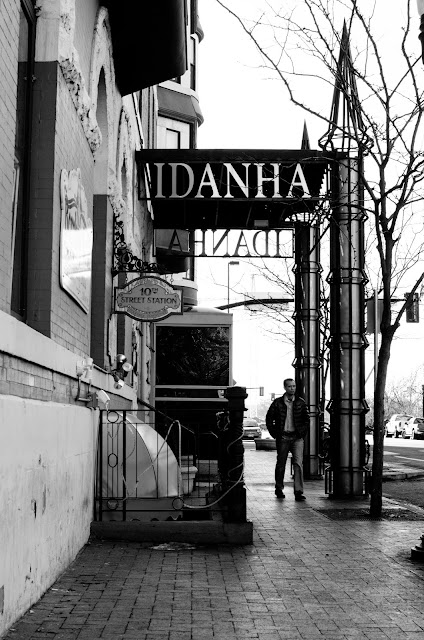 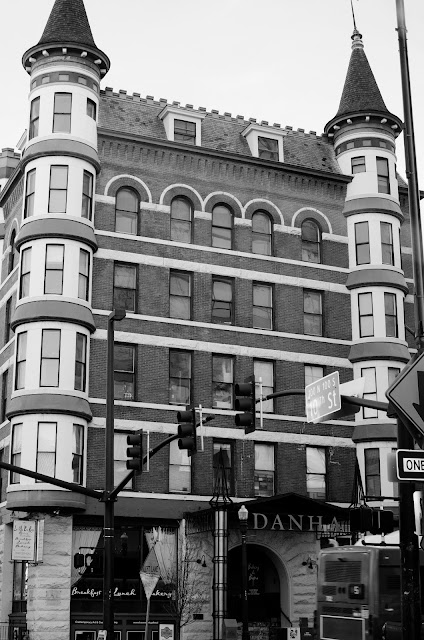 Posted by Laurie Anne T Gentry at 9:47 AM 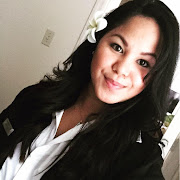 Hi! Im Laurie Anne. Born & raised from the island of Saipan, Northern Mariana Islands in the Pacific.
I am a Mommy of 2, Wife, Entrepreneur and an agent for American Airlines in HNL. I have a passion for creativity such as photography, handmade lace jewelries, sewing baby blankets and DIY projects. I enjoy traveling, shopping, food tasting, drinking moscato & reading a great book.
Everything I've learned are hands-on experiences, online tutorials, compliments, advices, and critics from friends, families, and clients. I am always eager to learn more!
Thank you for visiting my blog. Don't forget to follow me on Facebook :)
Now located in Oahu, Hawaii. 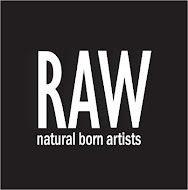 ..in the International news.. 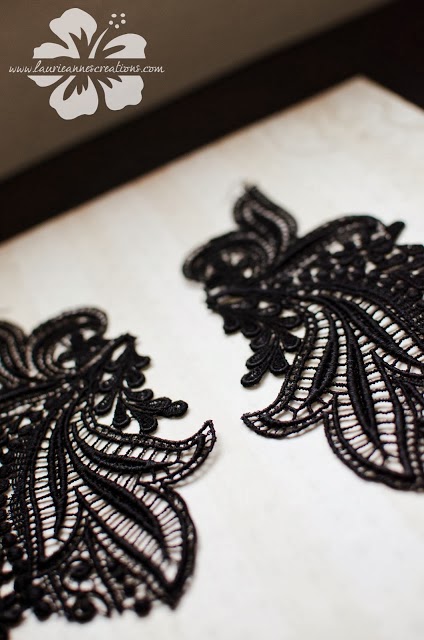